Maurice Allan is a former Olympic freestyle wrestler, 8th degree judo black belt, multiple British and Scottish Judo National Champion, and 1975 World Sambo Wrestling Champion. For his contributions to the grappling arts as a competitor and a teacher, his native Scotland recognized Maurice as the “Scottish Wrestler of the Century” and the Queen of England awarded him “Most Excellent Order of the British Empire.”

Maurice represented the UK in freestyle wrestling at the 1976 Olympics and at numerous other world competitions in judo and wrestling. He began as a formidable competitor in the Scottish style of wrestling unique to his homeland and developed into a grappler of international stature. Maurice was the first Scot and first U.K. citizen to win gold in amateur world wrestling competition since the 1908 London Olympic Games. In recognition of his competitive and coaching contributions to British wrestling, Queen Elizabeth appointed Maurice Allan to Most Excellent Order of the British Empire (“MBE”) in 1975. His native Scotland picked him as the greatest Scottish wrestler of the 20th century. 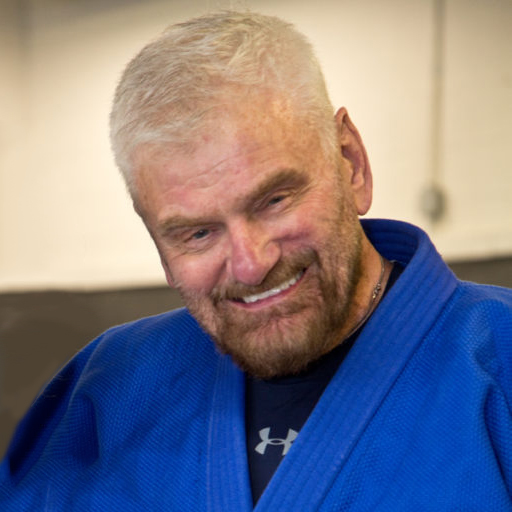 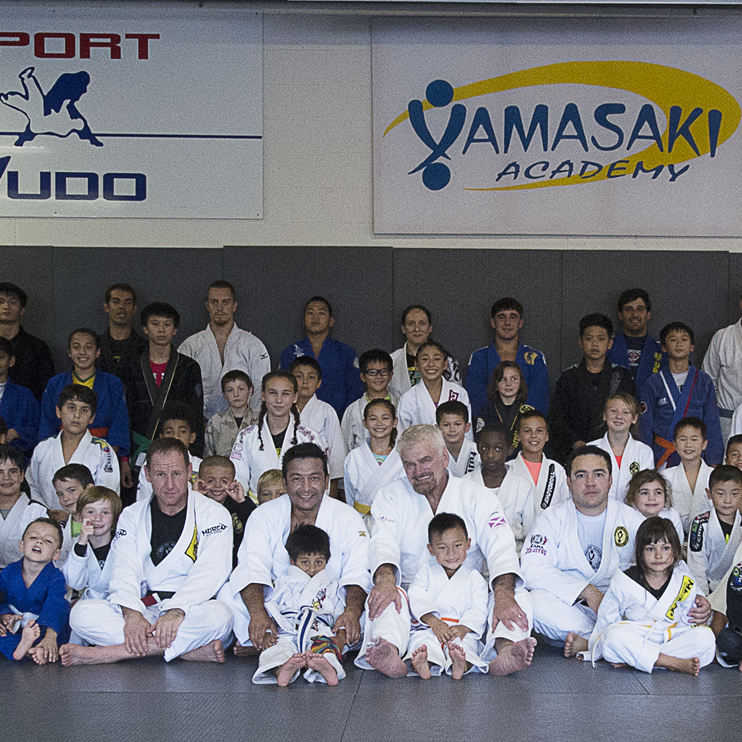