Francisco Neto was born in Sao Paulo, Brazil. His training in the Martial Arts began at the early age of three with Judo under the guidance of Shigueto Yamasaki, Mario and Fernando Yamasaki’s uncle.

Neto started competing when he was only seven and began his start as an assistant instructor at 13. As a competitor, Neto won titles as State Champion, National Champion, South American Champion, North American Champion and many others, also placing 2nd and 3rd in dozens more. Neto was a member of the Brazilian National Team of Wrestling, Judo and JJIF Jiu-Jutsu.

Neto began training in Jiu-Jitsu in 1991 under Fernando Yamasaki. When he moved to the Washington D.C. area in October 1999, Neto began teaching full-time at the Yamasaki Academy with Mario. Shortly after his arrival in the United States, he had the first “super fight” that Grapplers Quest ever had in the country against Renzo Gracie’s Matt Serra. He has also fought well-known opponents such as Nova Uniao’s B.J. Penn, Renzo Gracie’s Ricardo Almeida, Top Team’s Pablo Popovitch and Relson Gracie’s Steve Maxwell.

Neto’s goal at the Yamasaki Academy is to pass on all that he has learned as a competitor and as a teacher to the students of the Yamasaki family! Neto currently holds the rank of 5th Degree Black Belt in Brazilian Jiu-Jitsu and 3rd Dan in Judo. 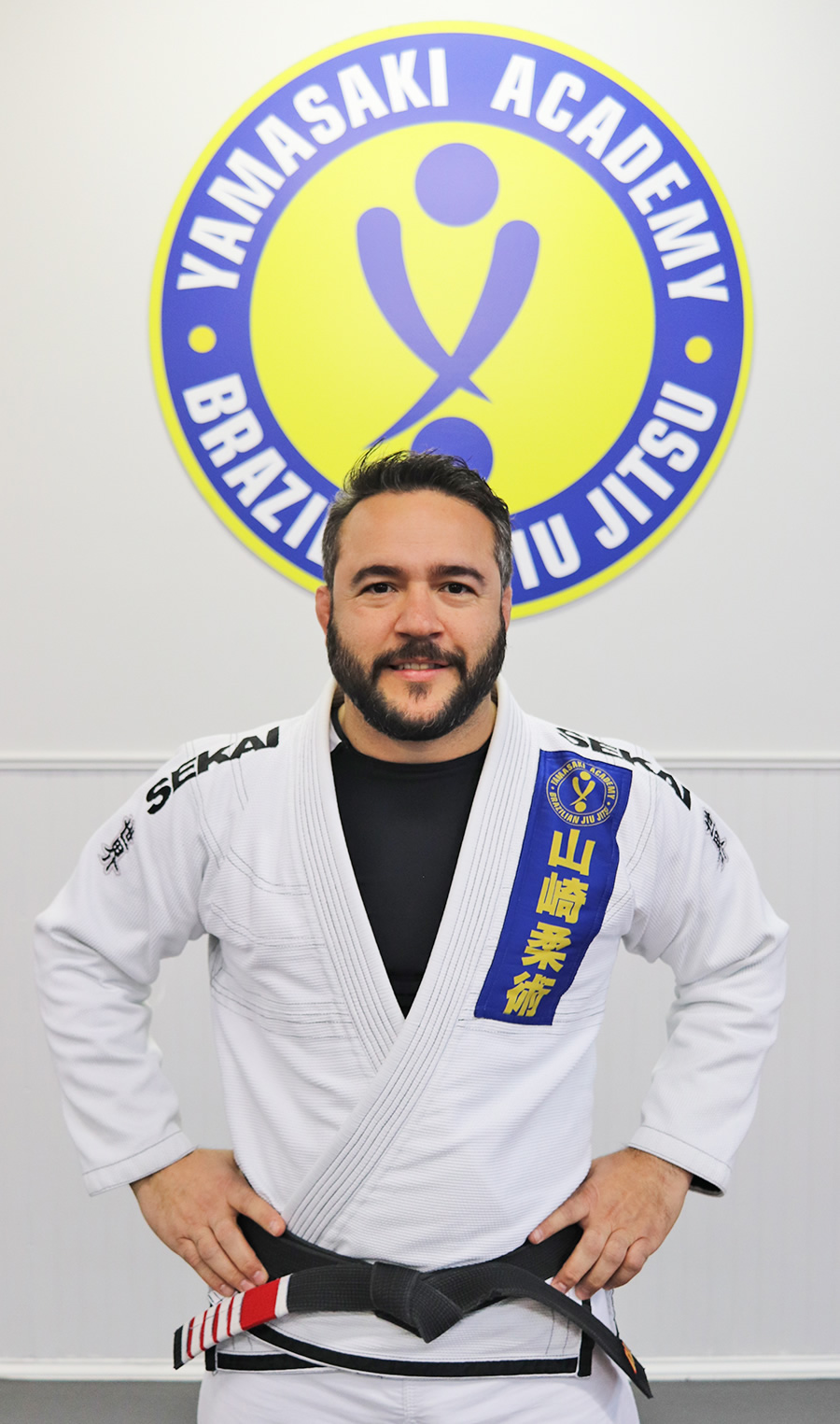 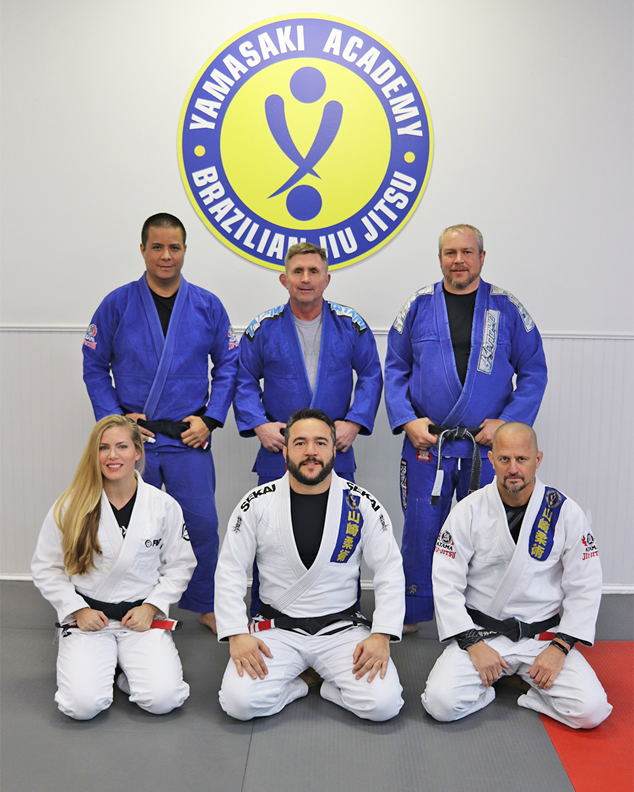