Mario Yamasaki was born in São Paulo, Brazil, the oldest of two sons born to Shigeru Yamasaki. Yamasaki’s family has been teaching martial arts in Brazil for two generations. His father is half-Japanese.

Yamasaki and his younger brother Fernando a 6th degree Black Belt in BJJ, originally began training in judo as children under their father Shigeru an 8th degree Red/White belt in the art and their uncle Shigueto Yamasaki.

In 1986, at the age of 22 Yamasaki began training in Brazilian jiu-jitsu under 5th degree black belt Marcelo Behring (a black belt under his father Flavio Behring and Rickson Gracie), who began teaching jiu-jitsu at the same gym in São Paulo where Yamasaki taught judo.

Yamasaki first became affiliated with the UFC (then owned by Semaphore Entertainment Group), when both he and his brother helped the promotion organize their first event in Brazil, UFC Brazil: Ultimate Brazil in São Paulo. After the event, Yamasaki spoke with UFC referee ‘Big’ John McCarthy if there were any referee positions available with the company, and was told that the company was looking for someone, marking the beginning of Yamasaki’s career as an MMA referee. 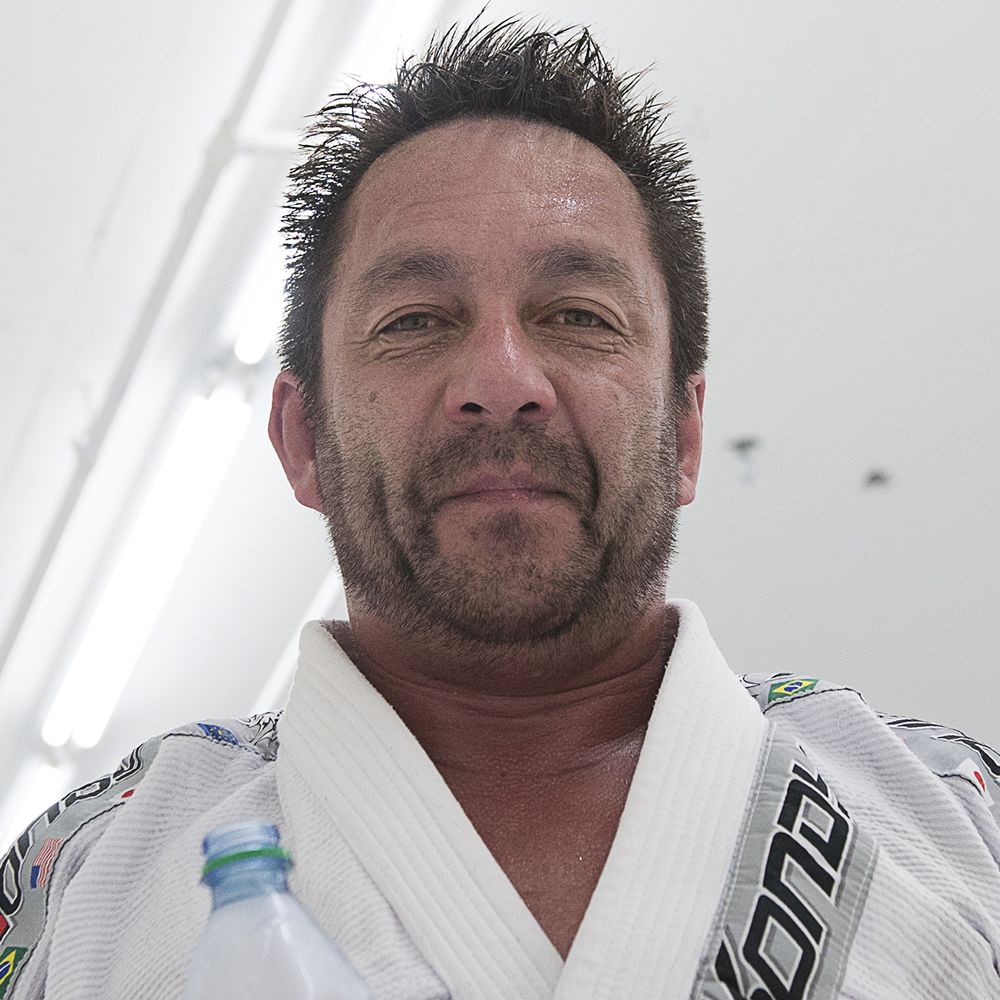 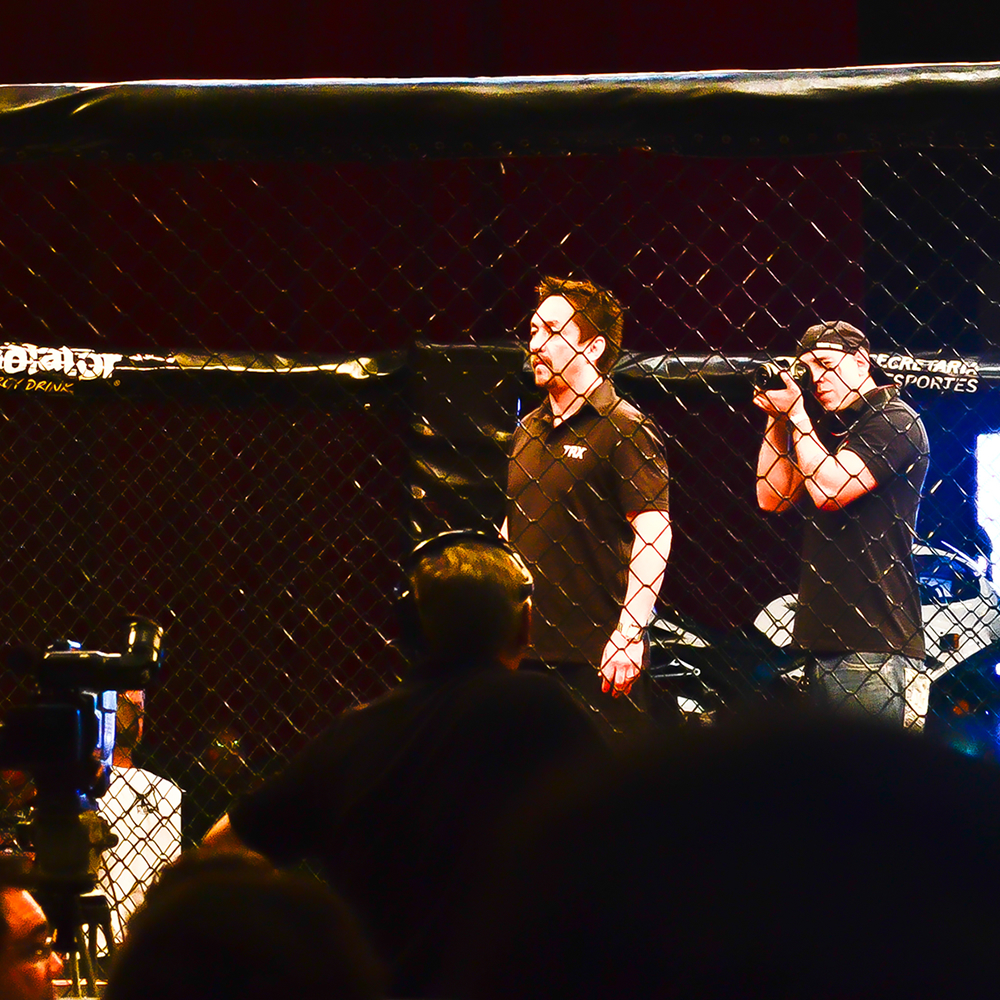 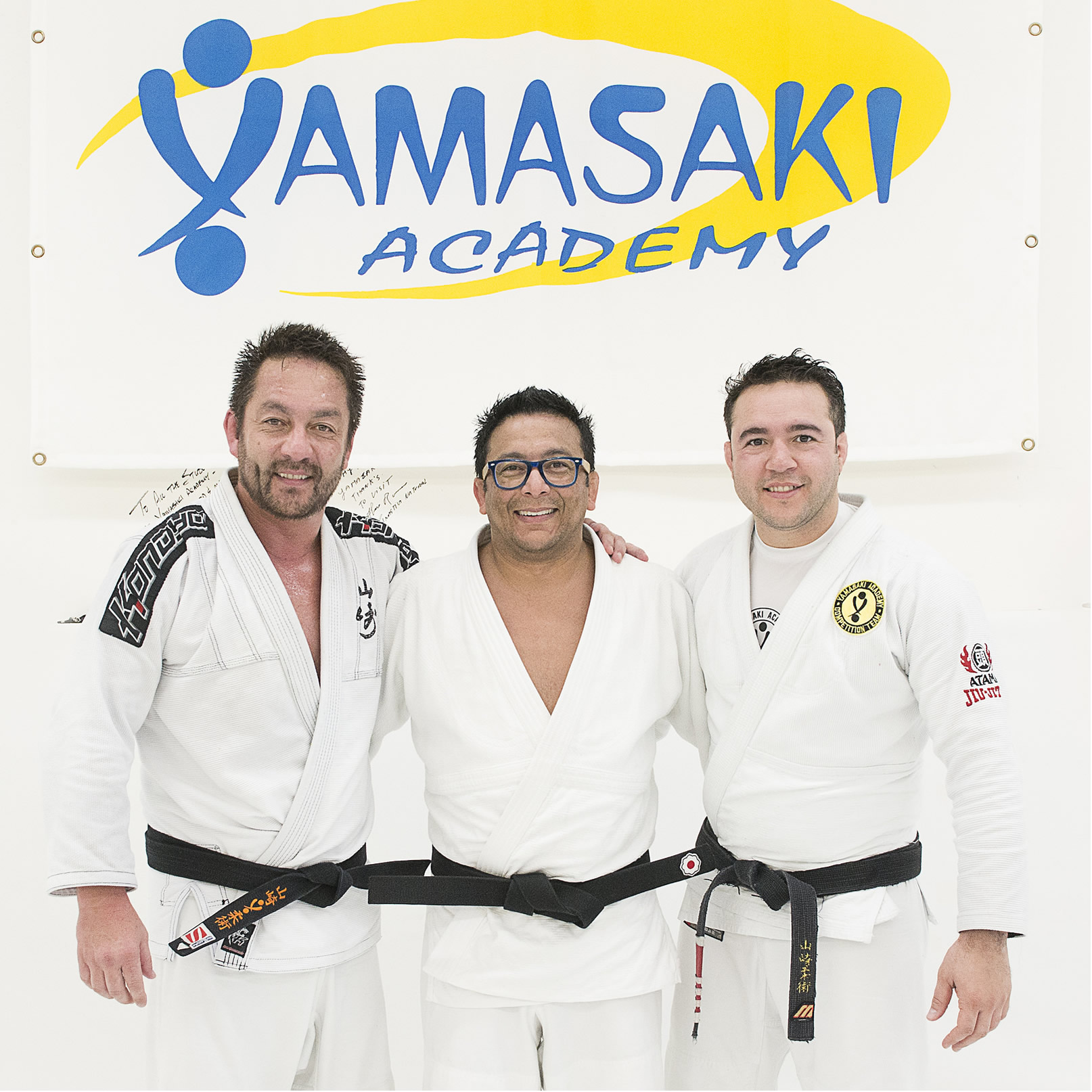